During the motion design lesson, we were asked to create an introduction credits for a film or a series. The goal was then to adapt a non-cinematographic work into a film or series, by creating a synopsis to describe the atmosphere and the plot, while also integrating some characters. For the production of the credits, we had to create it from mixed elements found on the internet.

It was then necessary to create a certain coherence between different audio-visual elements not belonging to the same work, notably thanks to the typography.

I personally chose to adapt the scenario of the video game "Outlast 2". The visual universe is therefore very dark and gloomy, with a morbid atmosphere, mixing religion and paranormal.


"This is a student project carried out via eikon."

"Aaron Mayers is an investigative reporter working in tandem with his wife Ashley. While investigating the mysterious murder of a young pregnant woman, known as Vera Wolfe, their plane crashes in the area of Ontario, Canada.

When he regains consciousness, Aaron discovers that the helicopter pilot has been skinned alive and his wife is missing. He goes to the nearest village where he finds Ashley in a chapel, in the hands of a sect led by "Father" Marlon Bendo.
The latter claims that the city, Abandoned Mill, is on Hell's Mouth and that Ashley is pregnant with the antichrist.

Panicked, the couple manage to escape from the chapel, but Ashley complains of stomach cramps…" 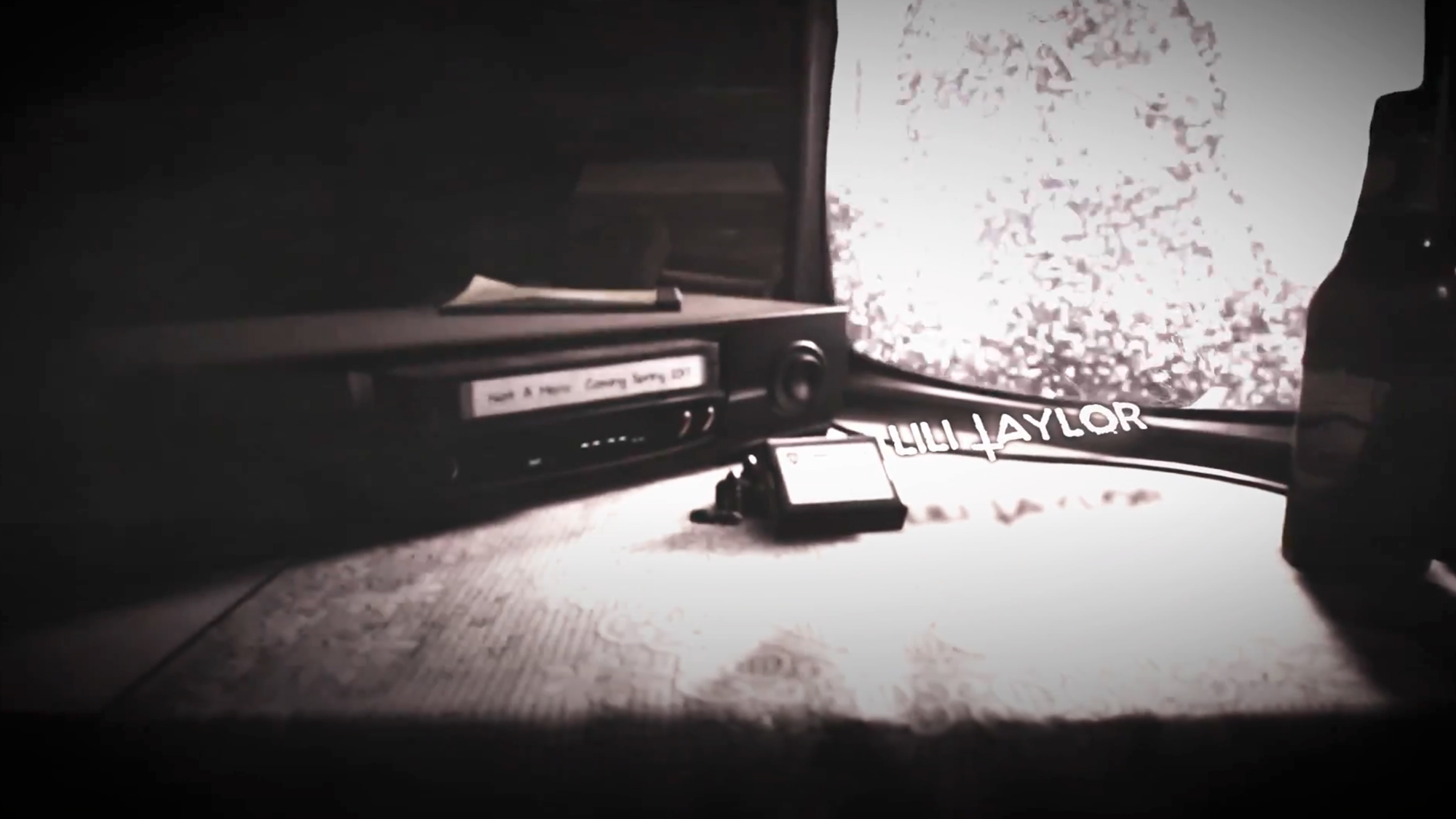 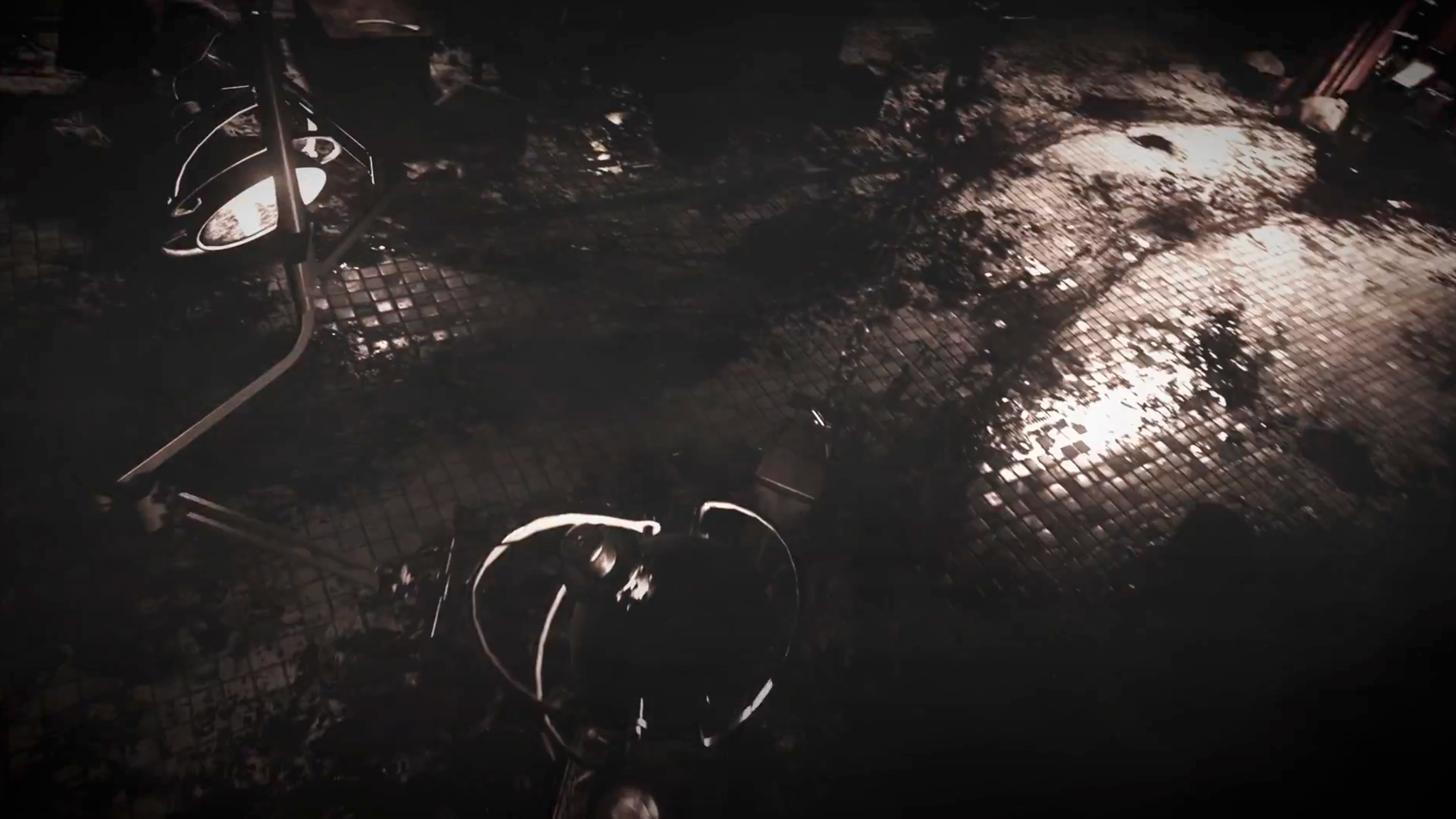 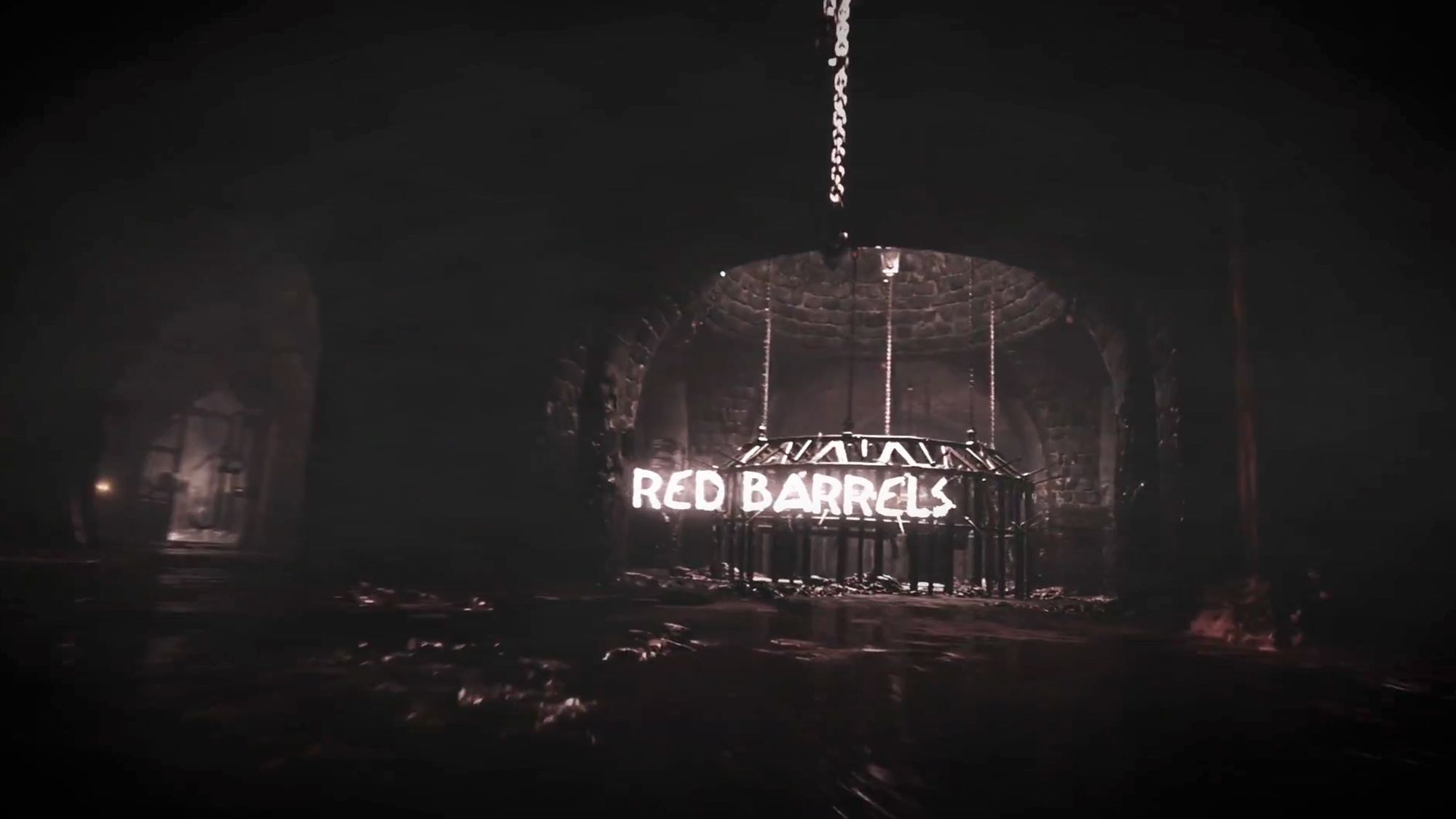 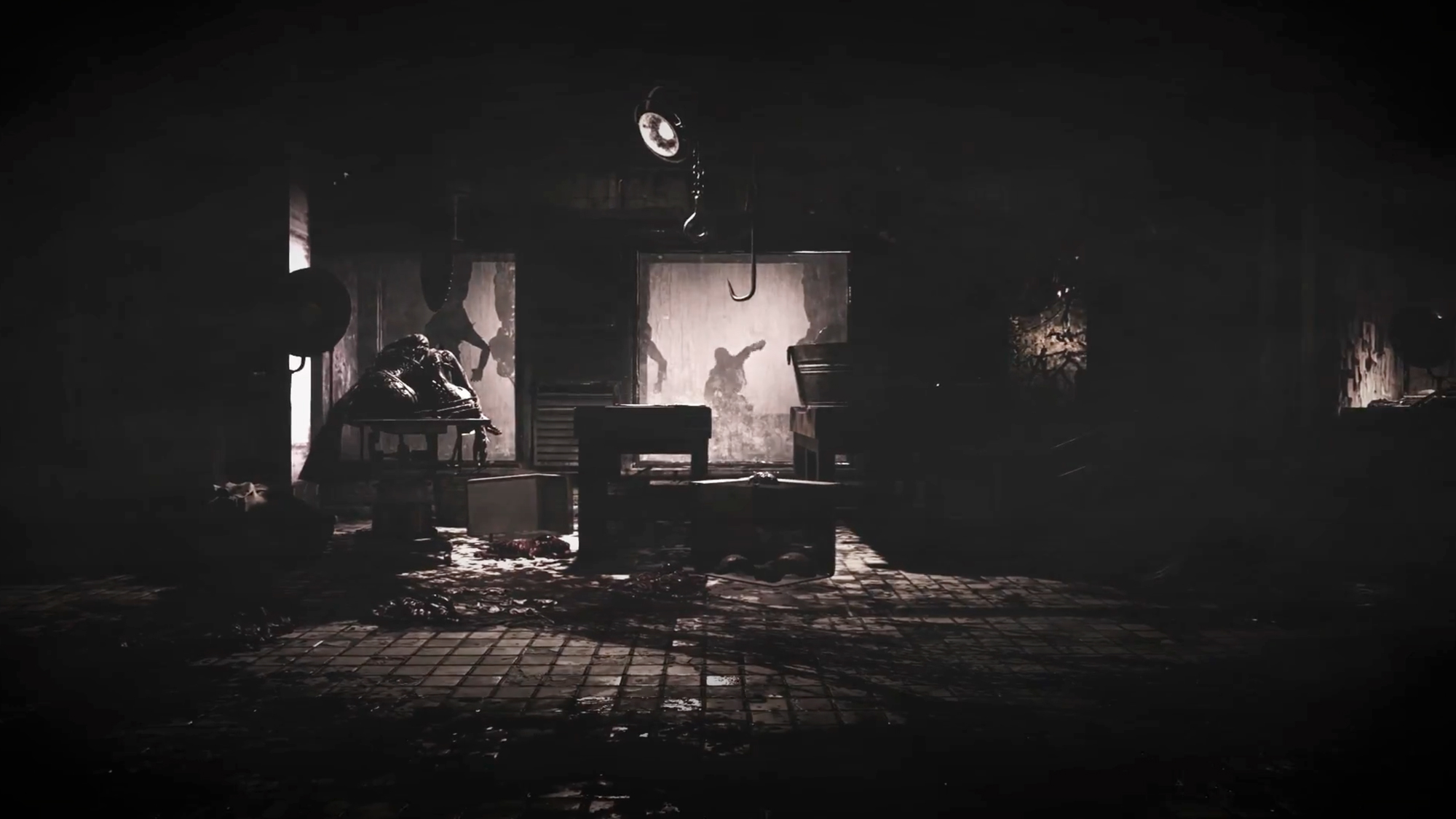